Great action figure! Had to get another for a gift

I bought this as a gift for my adult daughter who is approaching the one-year anniversary of finishing treatment for breast cancer. I love the larger size of this figure and of course the message it represents. I see the Courage power figure as one that can be used for many of life's changes. The quality of your products bodes well for longevity too. 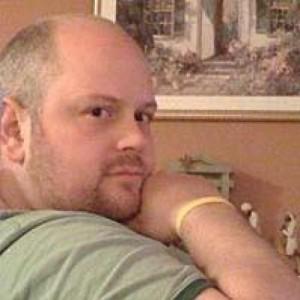 Great quality! Amazing articulation. Great cause. And ship time was second to none.

Amazing Concept, I Love It!!!

Overall, I love this figure AND the concept behind it. Truly unique for sure! I think my one complaint is that the figure was sort of loose in some parts fresh out of the box (Chest piece and Hip Joints) but I'm not too worried about it :). I do like the accessories and removable helmet, too. I also like the color scheme, It fits the Courage figure well. I do wish that you had more figures in this scale though, hopefully there will be more soon. I am looking forward to getting more of your I Am Elemental figures to unbox on my YouTube channel. You Have A Fan In Me :)

Bought this for a friend's daughter. Looks awesome! I'm sure she'll love it